On March 29th 2007 Bose® announced the Model II and the T1 ToneMatch Audio Engine. At the same they changed the specifications for the B1 showing the weight as 25.1 pounds (previously 28 pounds).

The updated version started shipping in May 2007 but there may still be older inventory in the supply chain.

The version 1 and version 2 B1 differences are minimal. They perform exactly the same, and look exactly the same from the front. The only cosmetic difference is that the handle on the 'new' B1 is reinforced plastic instead of metal, and the screws affixing the handle are slightly smaller. Only a trained eye can tell.

The difference is small enough that theres no distinction in our internal system whether a B1 is the older version or the newer version - so your sales person will not be able to identify which version you will get (an aside - your sales representative may have been confused because other Bose products are sometimes available in an older and newer version for a short amount of time while the older version is being sold out - but this is only for major product updates). Our stage here in Framingham for all our high-profile press events and shows has a 50/50 mix of B1's old vs. new if that's any indication.

The part numbers and descriptions of the revised B1 are the same as the original. Here is how you can tell the difference.

If you call Guitar Center (GC) you can identify which B1 they have over the phone (if they can go look at the carton in back.)

The older B1 says on the outside of the box 'Personalized Amplification System, Bass Module B1'. The box is also bigger, measuring 23"x15"x19"(LWH).

There is no way to identify which B1 is which without physically looking at the box. The product # is the same 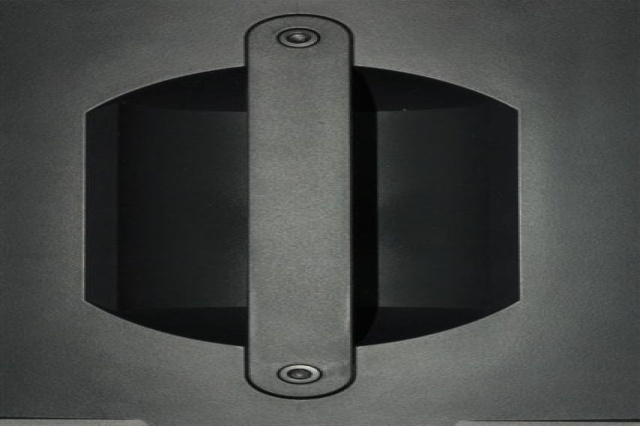 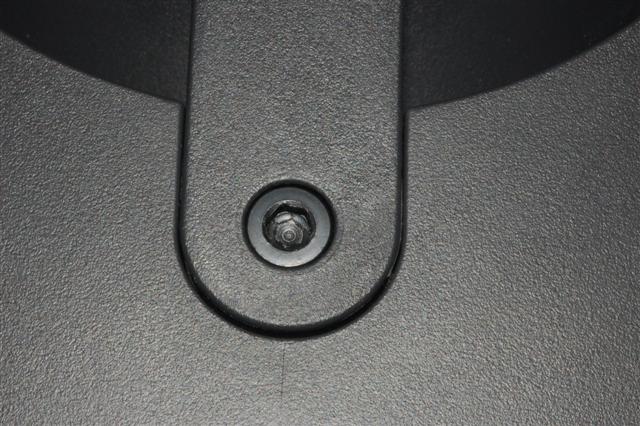 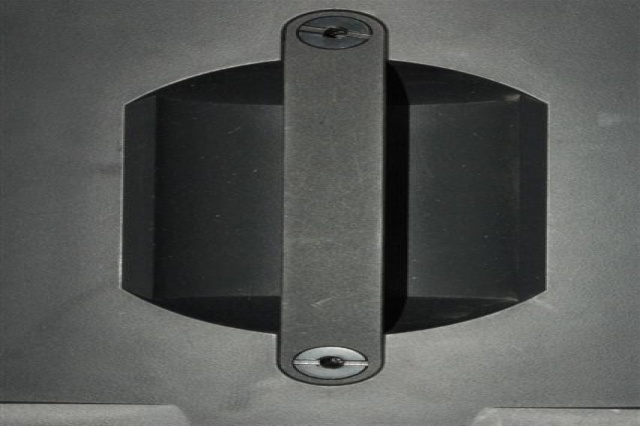 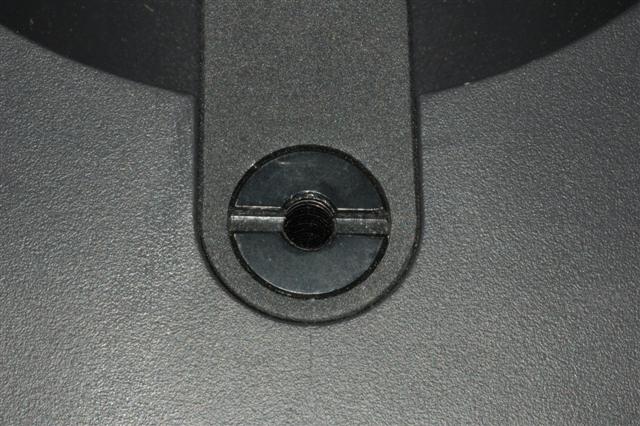