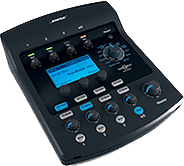 The TC-Helicon Play Acoustic has two outputs available but you can choose the LEFT output and run MONO on the Play Acoustic so you can make the connection with one cable.

If you want to control the vocal and guitar signals separately on the T1® then run Vocal / DI. 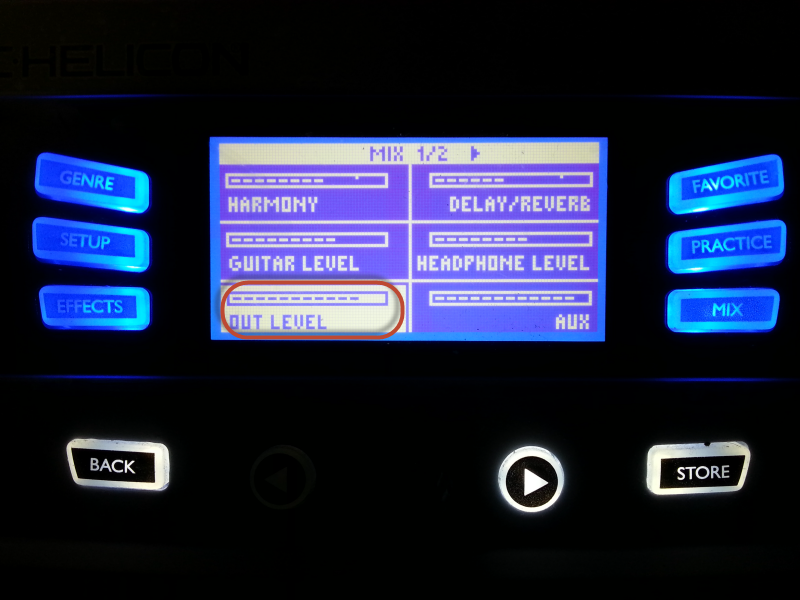 And it's nice to use just one cable from the TC-Helicon Play Acoustic to the T1 ToneMatch® Audio Engine and use just one T1 ®Channel.

I like the Play Acoustic Tone Style feature, but I prefer the T1® microphone Preset. This is an either/or situation. That is, you don't want to run both at the same time. I've been through this with on the TC Helicon forum. You cannot really tweak the Tone Style very much so I usually set it OFF. 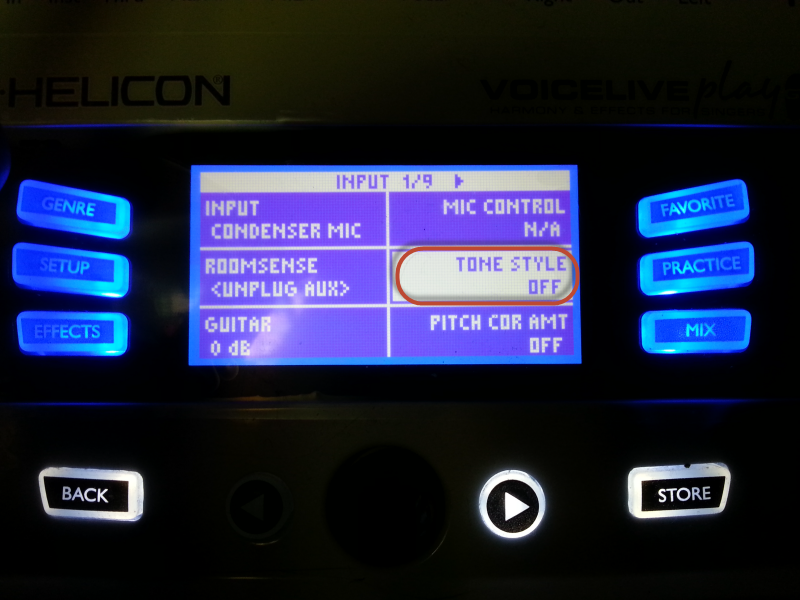 or to LESS BRIGHT. See page 30 of the TC-Helicon Play Acoustic Manual for more details.

On the T1® Bypass the microphone Preset(assuming you are connected to Channel 1 it looks like this.) 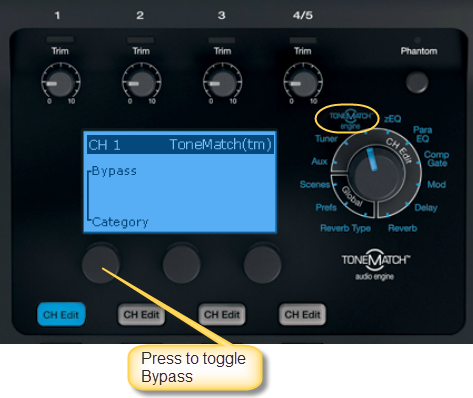 Then you can use the VoiceLive Play GTX Voice Tone feature without bumping into the T1® Preset.

If I had to decide between one or the other (VoiceLive Play GTX or T1®) and we were talking strictly vocal effects (not harmonies or guitar processing), then I would keep the T1®. I prefer the control that I get with the T1®.

I may have different priorities around this than you do.

OR a longer version of a cable like this: 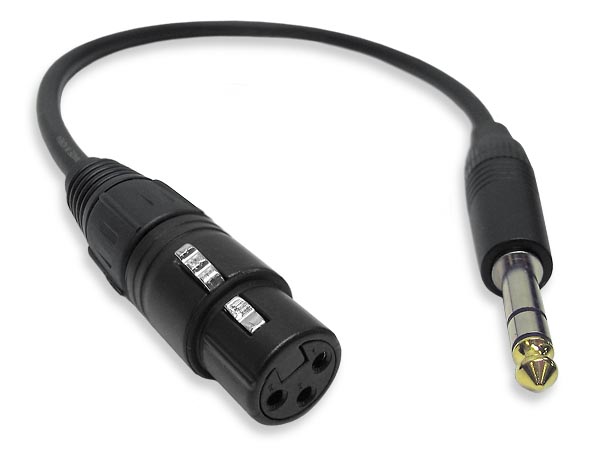