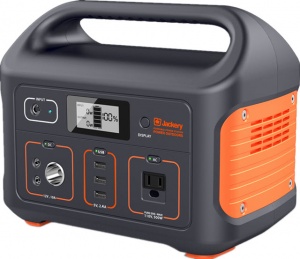 Preliminary results - this should provide power for moderate-to-high volume for at least five hours for a L1 Model II. I expect you could get similar results with an L1 Compact. Note: The L1 Model II can cover at least four times the area of an L1 Compact. 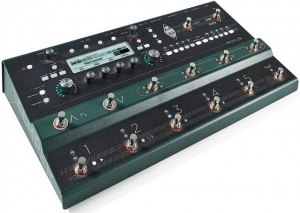 Occasionally I perform outdoors in settings where an S1 Pro system doesn't provide adequate coverage. I wanted a solution to power an L1 Compact and a ToneMatch Mixer[1].

The smallest capacity unit I could find was the Jackery Explorer Power Station 500.

Here's my rationale that led me to test using the L1 Model II.

For most outdoor gigs: