Gibson’s endorsement with jazz guitarist Howard Roberts began in the mid-1960s with the introduction of the Epiphone Howard Roberts – a unique 16” cutaway model with a pointy Florentine cut-away, oval sound hole, and carved top. A short-lived model, the original Howard Roberts was discontinued in 1969 along with all other USA-made Epiphone models. In 1974 Gibson brought back the Howard Roberts model with some redesign and new branding as the Howard Roberts Custom. The Artist is essentially the same guitar as a Custom, but with upgraded gold hardware, an ebony fingerboard and a different tailpiece name-badge. It features a laminate maple body, multi-ply bindings, slotted block fretboard inlays, and a decidedly Epiphone headstock design, complete with floral / vine inlays. 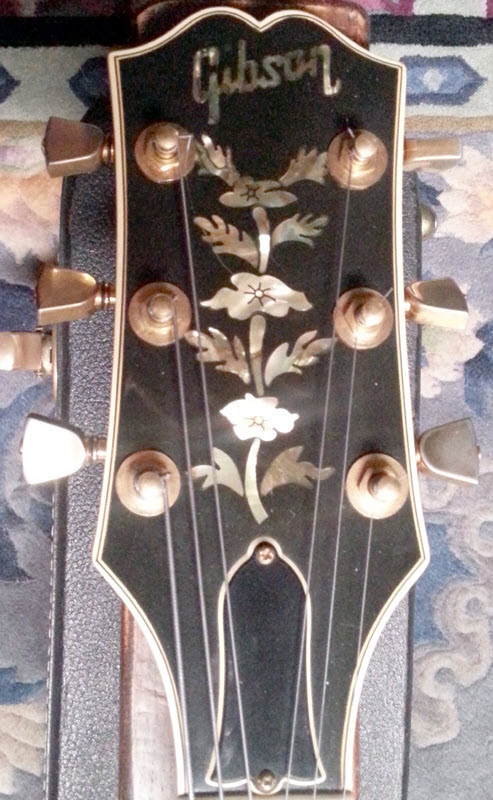 Gibson manufactured the Howard Roberts Custom between 1973 and 1981. Designed for jazz session guitarist Howard Roberts (who recorded the themes for the Munsters, the Twilight Zone and many other TV classics), this signature model was originally built as an Epiphone in the ’60s. In the ’70s, Gibson made two versions of this guitar, the Custom and the Artist. The two were essentially the same with a distinct oval sound hole, but the Custom featured a Rosewood instead of ebony fingerboard and chrome hardware.

Featured on untold thousands of major studio recordings, movie and TV soundtracks as both a sideman and soloist, the late Howard Roberts was almost surely one of the most prolifically recorded jazz guitarists of all time. Like his contemporary Johnny Smith, Roberts also consulted in the creation of a number of technically innovative guitars.

An instrument as versatile as its celebrated creator, the Howard Roberts Model was introduced by Gibson under its Epiphone label in 1965. Made in Kalamazoo, this original guitar combined an arched 16″ Florentine cutaway body with a unique oval soundhole, a design with roots in Orville Gibson’s very earliest guitars. With its long-scale neck, the Howard Roberts also revived the celebrated vine peghead inlay of the prewar Epiphone Deluxe. 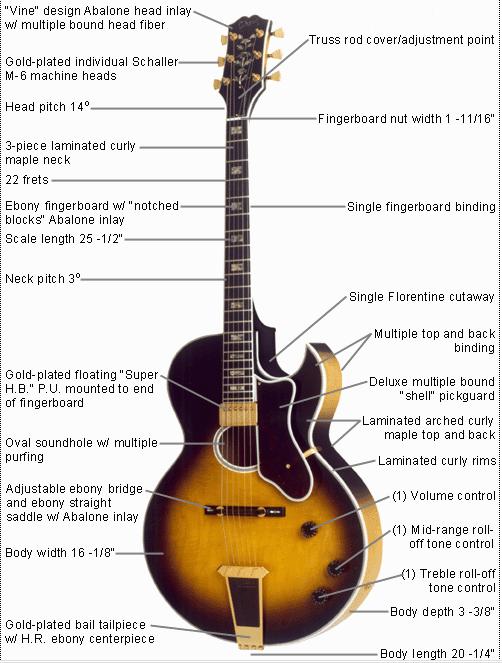 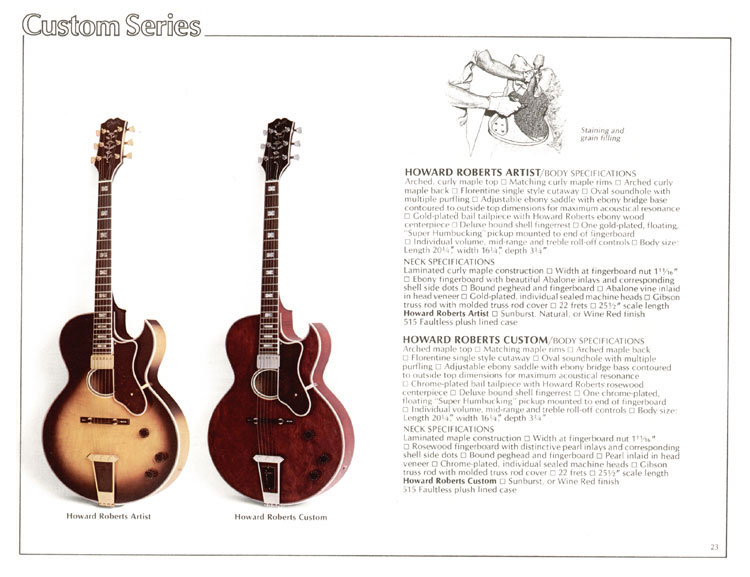 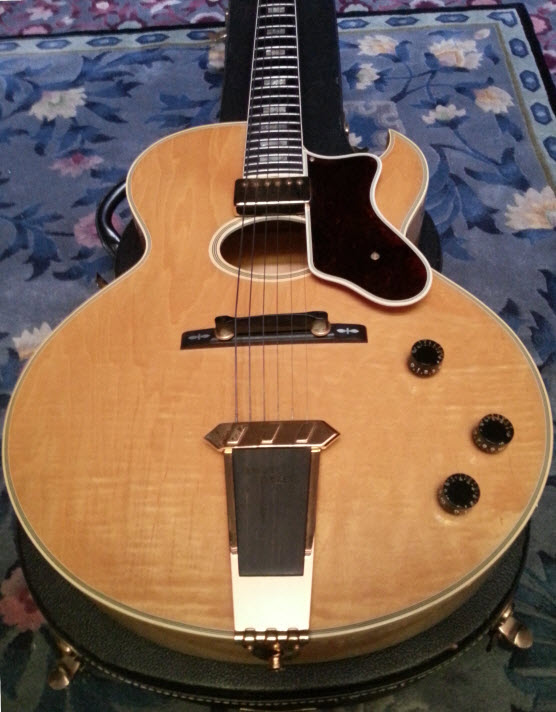 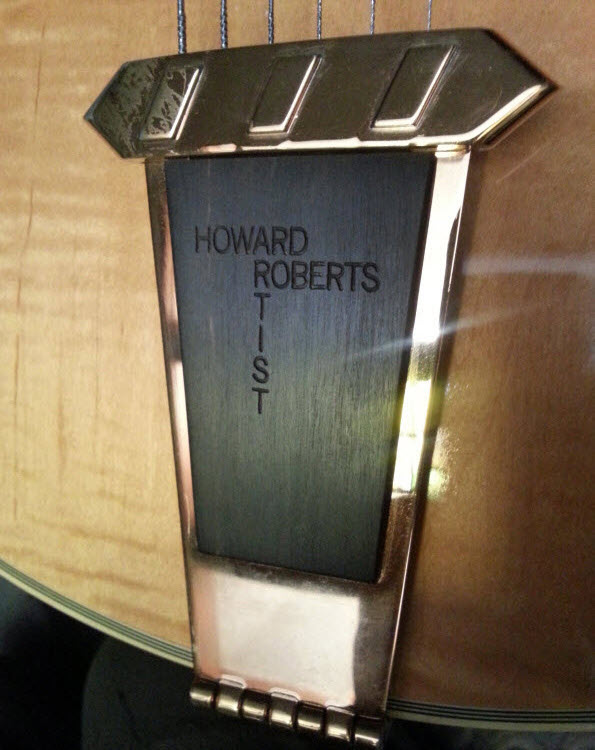