After doing a concert with Larry Lambert at the Bose Corporate Center auditorium in January, 2008, Ken Jacob asked me to write about my one guitar-2 L1 setup used in the program. Here is my response to his request.

My Grand Auditorium Taylor guitar came with the taylor ES pickup system which has a lovely preset on the T1. to add some tonal variety, I had an L.R. Baggs imix system installed. The imix consists of an undersaddle piezo pickup and a soundboard transducer. The two pickups can be blended or switched to stereo mode and made to send out two separate signals. The Taylor and the baggs each has its own endpin jack on the guitar.

At the show in Framingham, I sent the Taylor signal into channel 3 on the T1 and from the preamp out on channel 3 to a T1 and L1 positioned stage right. To that signal we added the proper preset and a little bit of chorus.

The blended Baggs signal was plugged in channel 2 of the T1 mounted on my mic stand. That signal, mixed with my vocal mic, was sent to an L1 positioned stage left. That signal used the basic piezo preset with a little eq and nothing else.

Since the signals were totally independent, there was no problem with a dual mono situation and the resultant phasing problems. Larry was so patient as we worked through all of this. I had experimented with it back home but had never used it in a live performance. It took some time, but all who heard it were pretty excited with the sound.

Because of the wide pattern of the L1s, the sound stage was very big. Also the addition of a chorus on one side gave additional depth to the sound. Again, because of the independence of the signals, you could hear the effect from anywhere in the room. It really did sound like two "bad" guitarists playing exactly the same notes but with a really BIG sound.

If I were to take this idea to its (logical?) conclusion, I would add a third L1, split the baggs pickup, put my vocal mic in the center L1 with baggs element and send the baggs transducer signal to the L1 on stage left. The Taylor signal would stay stage right. Whoa! I'm getting dizzy.

It's a little crazy to try something like this for the first time in a live show, but it really was a lot of fun. Having those Bose brains there to help make it happen didn't hurt either.

I'm sure my A.D.D. contributes to my desire to try these kinds of things, but I enjoy the hunt for something a little different sometimes.

The truth is, and Larry proved it in his set, there is nothing better than one guy, one guitar, one L1, a great voice, some great songs, and a lot of heart. You should have heard him!

Since I bought the L1 one to simplify my stage setup and since one does sound so good, I rarely use the 2l1 setup.

I just finished entertaining a group of about 500 at a conference near Gatlinburg, Tn. I used one L1 system with 2 b1s and the Tonematch module. It covered the room beautifully. I received many compliments on the sound, sold a lot of cds, and was paid very well. A traditional triple system was set up and used by some other musicians and it sounded quite good, but I'll still take my L1 any day. Using 2 L1s would have been nice but I was very pleased with just one. Thanks Bose. 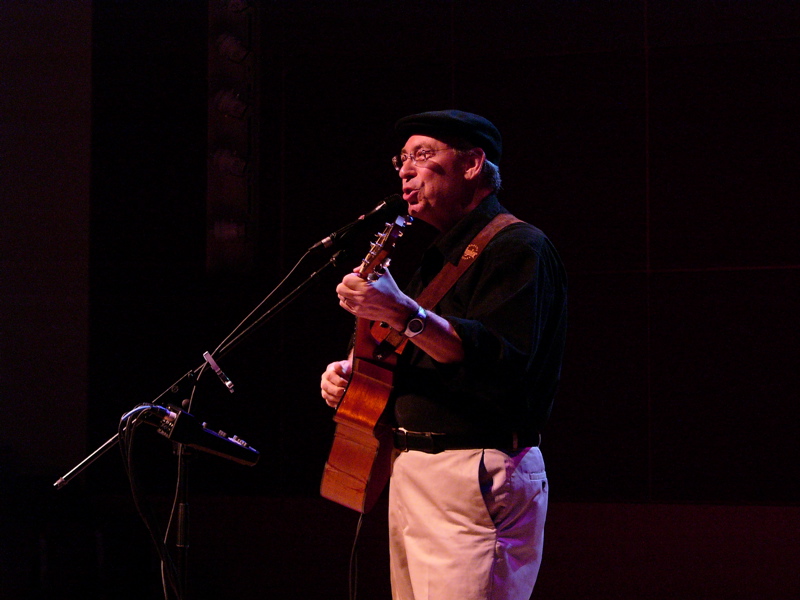 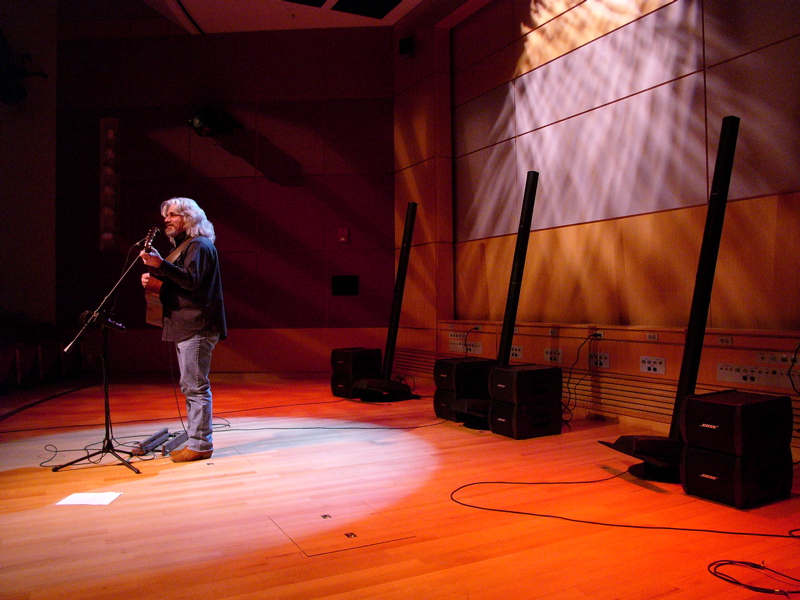