PS1 Power Stand / What Do the LEDs Mean 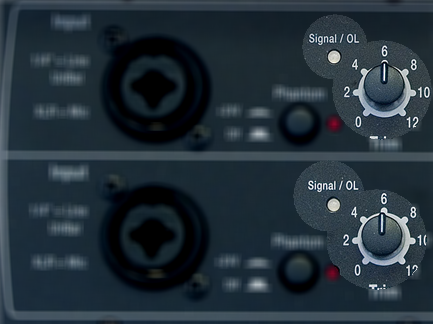 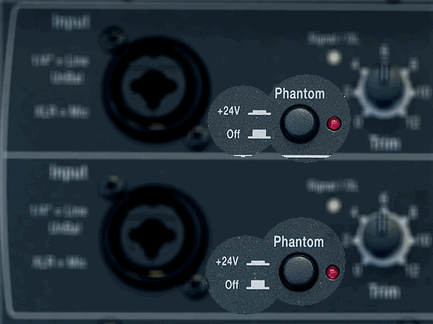