If you need an extension for the ToneMatch Power Supply consider using a CAT-5 or CAT-6 cable (up to 25 feet). 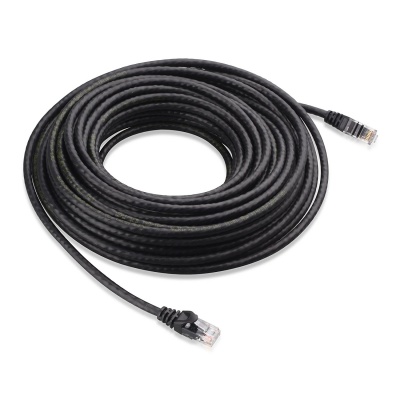 You can use a Neutrik NE8FF to connect the ToneMatch Power Supply to the CAT-5 or CAT-6 cable. 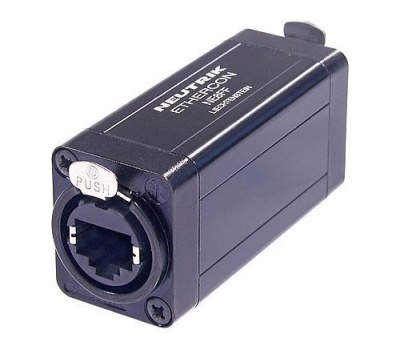 You can finish the ends of the CAT-5 cable with Neutrik NE8MC-B-1 cable connector carriers. 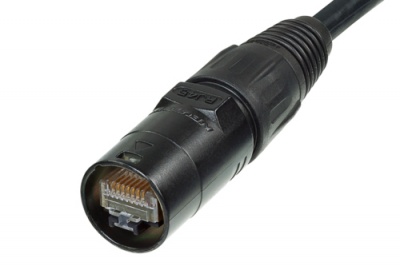 you can use a 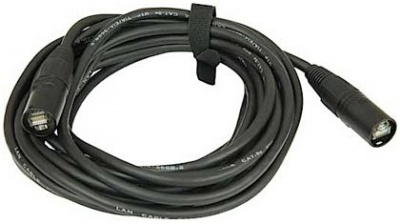 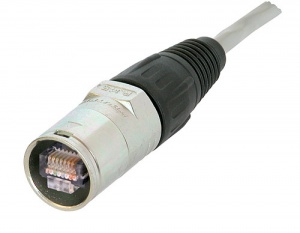 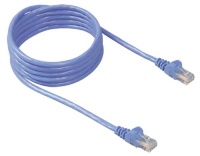