Scroll down to see Articles about Feedback.

What is feedback and how does it occur? 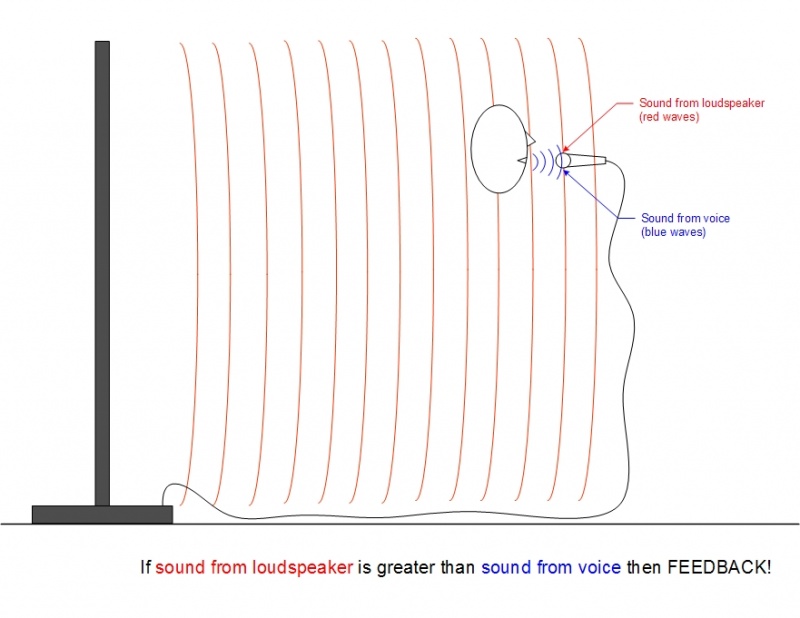 Audio feedback is the ringing noise (often described as squealing, screeching, etc) sometimes present in sound systems. It is caused by a "looped signal", that is, a signal which travels in a continuous loop. — feedback: MediaCollege.com

The following 18 pages are in this category, out of 18 total.

The following 9 files are in this category, out of 9 total.